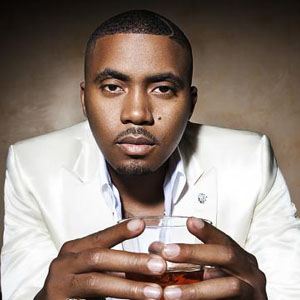 Given the performance put forth by Nas this past summer, he should never be counted out. Last year, Nas raised the hopes of fans when he announced his tenth studio album, Life is Good. Despite the first single coming right away, Life is Good became subject to several delays.

Set to cover the December cover of Clash Magazine, Nas appeared at the cover photo shoot and he discussed his album. Nas would break down the Life is Good album and the reaction. While discussing the album, Nas also spoke about his fashion sense.