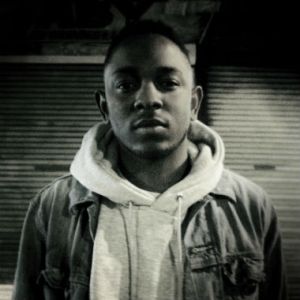 In two days, the United States will officially vote to re-elect President Obama, or to elect Mitt Romney. President Obama easily defeated John McCain during the 2008 election cycle, due to the poor economy left by the Republican Party. But, over the course of four years, President Obama has not had much progress.

Much of this struggle was credited, by supporters of the president, to the opposition from the Senate and House. Many feel if President Obama had the support and respect of the other politicians in Washington, DC. As it was in 2009, with the exception of Lupe Fiasco and a few others, Obama has a base with hip hop.

During his recent interview with MTV News, Kendrick Lamar spoke out as another rapper who is supporting President Obama. Acknowledging the lack of support in the overall Congress, Kendrick Lamar said the president needs more support. The 2012 election will take place in two days, on November 6.