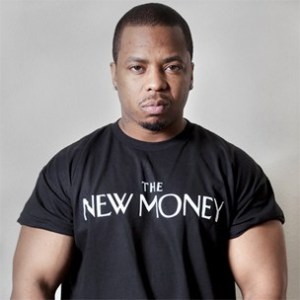 A few years ago, Saigon was on the radar of many as the next king of New York. In terms of popularity, things may not have worked out that way, but it has not stopped Saigon from being one of hip hop’s biggest talents. Saigon was forced to wait on releasing his debut album, but is now working on his sophomore LP.

In three days, Saigon will release his second album in as many years. With his album on the way, Saigon is making his media rounds. Recently, Saigon ended up speaking with Shade 45. During the interview, Saigon discussed several topics, among them fellow New Yorker Tru Life and Bread and Circuses.

Saigon also discussed DJ Kay Slay, paying homage to him. On his way up, Saigon received support from Kay Slay. DJ Kay Slay played a significant role in the rises of both Saigon and 50 Cent. When he spoke to Shade 45, Saigon touched upon these topics and many more.