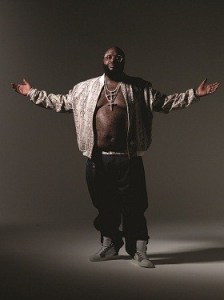 Everything with Rick Ross is about the visuals. The things many overlook, Rick Ross magnified and visualized. Even the minor songs from Rick Ross taken from mixtapes have music videos on the way. Over the summer, Rick Ross released God Forgives, I Don’t, which came after much anticipation.

From beginning to end, God Forgives, I Don’t is full of hits. In the months leading up to the album, Rick Ross boasted of how it was his best work yet. The album ended up taking over a year to construct, however. During the “break,” Rick Ross lined up hundreds of guest features and developed the Maybach Music roster.

One of the notable songs off God Forgives, I Don’t is “Pirates.” Those who have favored “Pirates” are in for a treat. Turning everything into cinema, Rick Ross is preparing to bring “Pirates” to life in the near future. After going behind the scenes with Gucci Mane for “Respect Me,” Rick Ross is working on “Pirates.”

See the behind the scenes photos below: 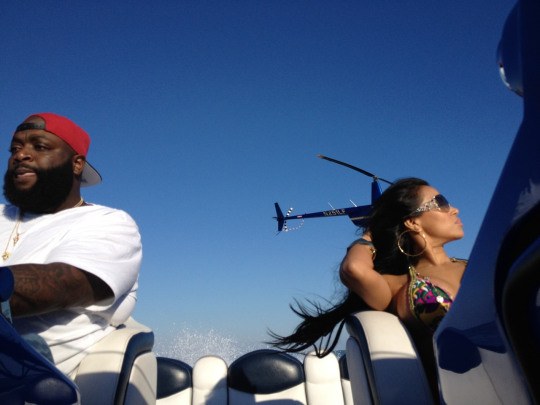 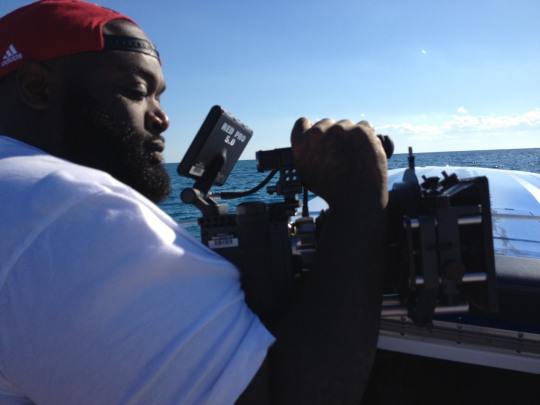 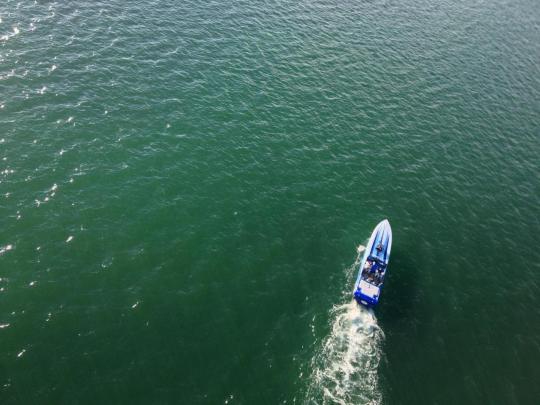 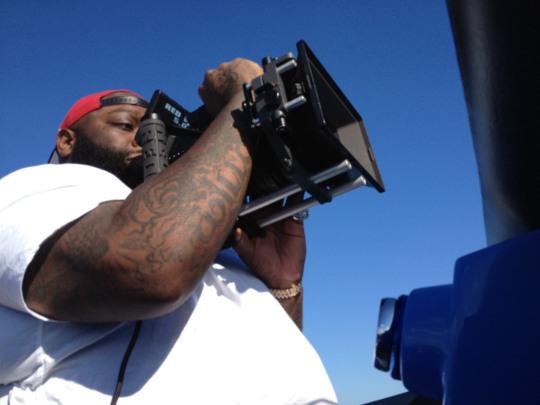 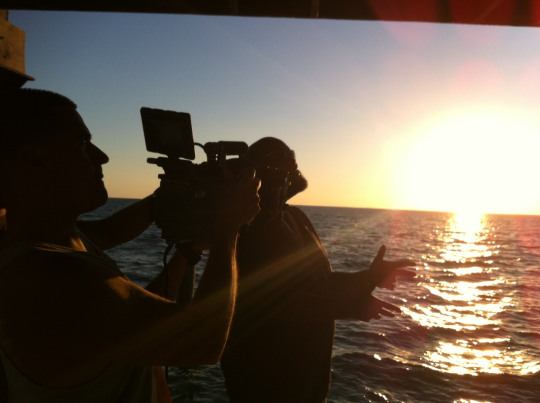