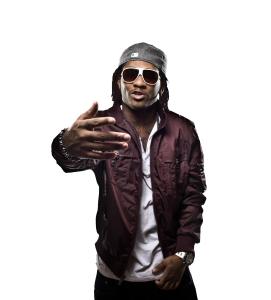 Vee has become one of the biggest independent artists in the game. Heads were turned when he released The Visionairy. Teaming up with DJ Drama, Vee was one of 2011’s standout independent artists. In 2012, Vee has continued to turn heads, as he has such players as Mack Drama and Hunnafied’s K-Dog supporting him.

Back in September, Vee sat down with THE REIGN before a performance and he spoke on some of the things he has going on.