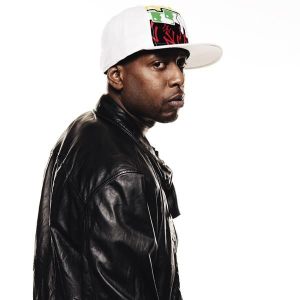 Brooklyn is one of the most known cities, one of New York City’s five boroughs. The city has a long sports legacy and has produced a number of stars. Also an historical city, Brooklyn is in the middle of a renaissance. Talib Kweli has been a major supporter of this change.

While Brooklyn has made quite the name in hip hop, it is also favored in the mainstream world. The Travel Channel’s “Eat to Live” recently closed out their season in Brooklyn. Traveling to Brooklyn to eat, the food and culture of Brooklyn was discussed.

“Eat to Live” not only went to Brooklyn, but starred Talib Kweli in the season finale. In addition to the food, there was also conversation. Talib Kweli would discuss the lifestyle and the food in Brooklyn.