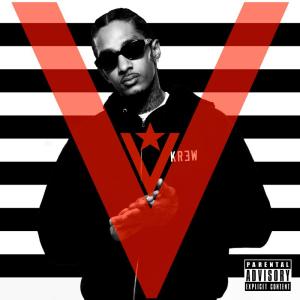 This past year, Nipsey Hussle has enjoyed more media attention than usual. A member of the “New West,” Nipsey Hussle watched fellow Los Angeles rapper, Kendrick Lamar, take the game over. Meanwhile, Nipsey Hussle, himself, has been making his rounds, working with DJ Drama, among other popular figures.

Nipsey Hussle is a force on the mixtape circuit and has been for some time. His hardcore lyrics and overall appeal is what has kept him popular. Among those impressed by Nipsey Hussle’s talent is Snoop Dogg. Earlier this year, Nipsey Hussle began working on TM3: Victory Lap.

The mixtape is coming together very well and Nipsey Hussle recently released the artwork for the project.