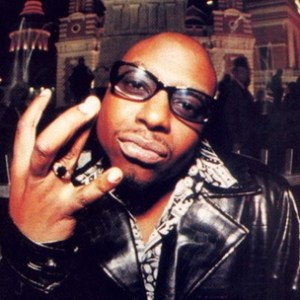 Even before he began working on his debut album, Kendrick Lamar already was hailed as one of the rising stars in the game. But, when he appeared on Game’s single, “The City,” he really turned heads. Once he started working with Dr. Dre, Kendrick Lamar paired his rhymes with the Dr. Dre beats and his career took off.

A few days ago, Kendrick Lamar released his album to critical acclaim. Everyone except for Shyne (who called the album “trash”) was impressed. Game would send a gentle threat to Shyne and ScHoolboy Q has declared war. Big Hutch from Above the Law has also been taking shots at Shyne. Speaking with Yahoo! Music, Big Hutch called Shyne’s diss “cowardly.”

In the time since then, Shyne has been defending his diss on Twitter, saying just because he does not like the album does not mean he wants to kill Kendrick Lamar, among other things.