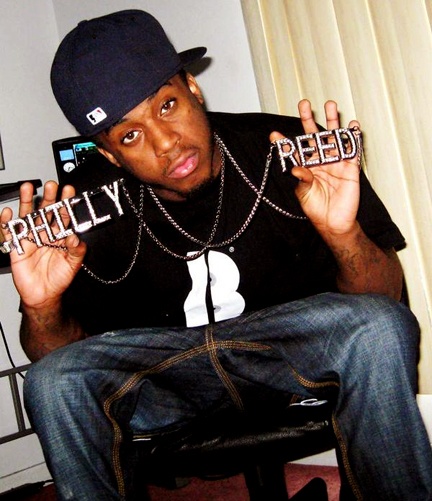 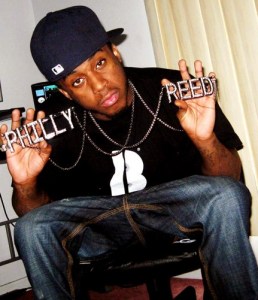 Hip Hop Vibe dedicated this past week to battle rapping, with the series “Battle Rap, the Frontline.” During this series, Hip Hop Vibe has re-introduced the likes of Jus Daze, Oun P, and Charlie Clips. Given their summer battles, attention is on Loaded Lux and Murda Mook, but there are clearly other battle rappers making moves.

In the time between the decline of State Property and the rise of Meek Mill, there was a period of time when Reed Dollaz was considered Philadelphia’s next big star. Reed Dollaz was a force on the battle rap scene, becoming a fixture on Smack. At one point, it seemed as if Reed Dollaz would translate this success into the mainstream.

Watch Reed Dollaz vs. Trigga on Smack DVD below: