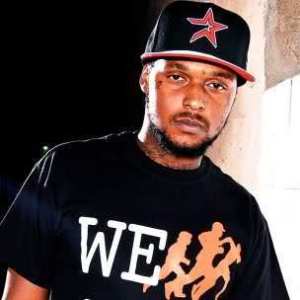 Due to the collective acts of several artists, the West Coast has strongly returned to relevance. Suddenly, Los Angeles is back in the spotlight and Kendrick Lamar is now the most popular West Coast represntative. Fresh off the release of good kid, m.A.A.d. city, Kendrick Lamar is hot.

Shyne calling the album “trash” has sparked reactions from Game, who subtly threatened Shyne, and ScHoolboy Q. Game went as far as to call Kendrick Lamar the Nas of the West Coast. Meanwhile, ScHoolboy Q simply defended his friend and label-mate.

Recently, ScHoolboy Q conducted another interview and Shyne was mentioned. In the interview, ScHoolboy Q called Shyne “weak” for saying what he said. However, he would also praise Kendrick Lamar for his strong album sales. Many predict ScHoolboy Q as the next up in the game.