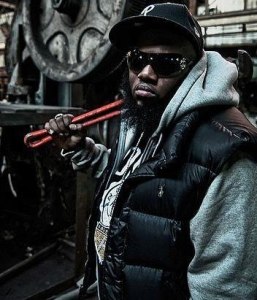 While Meek Mill released his Dreams and Nightmares earlier this week, there is another rapper from Philadelphia still waiting on his moment. On the heels of Philadelphia Freeway 2, Freeway began working on Diamond in the Ruff. During this two year period, Freeway has endured numerous changes.

Freeway stood by, as Beanie Sigel went to war with Jay-Z. Had it not been for the efforts of both emcees/moguls, it is safe to say Freeway’s road to fame may have been miles longer. In respect to this, Freeway only stated he wanted a truce. Eventually, this truce happened, but as Beanie Sigel was sent to prison.