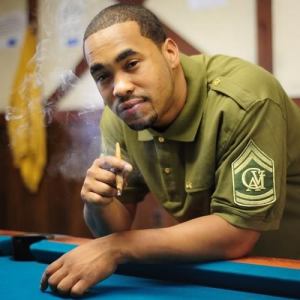 Pittsburgh is a growing hip hop city, which first made mainstream waves when college kid, Asher Roth, rose to fame. One year later, Wiz Khalifa would rise from the mixtape scene to become one of hip hop’s biggest names. Mac Miller is another star from Pittsburgh.

Boaz recently signed to Rostrum Records, the label which houses Wiz Khalifa and Mac Miller. Over the past year, Boaz has been picked by many as the next major artist from Pittsburgh to gain stardom. With a strong summer behind him, Boaz is looking toward the future.

ThisIs50.com caught up with Boaz and he discussed being on the Rostrum Records roster. In addition to speaking on the famed Pittsburgh label, Boaz discussed one of the other artists in his hometown. Mac Miller also has an incredible buzz and Boaz talked about this with Young Jack Thriller.