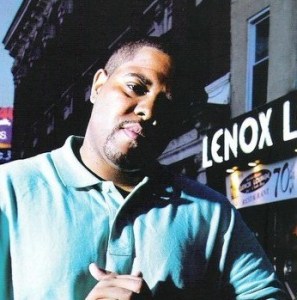 Considered a legend on the battle rap scene is Charlie Clips. Having gone up against the heavyweights in the battle scene, Charlie Clips has built a strong fan base. This fan base has created a strong wave of momentum. On YouTube, Charlie Clips’ videos have gained him over 5 million combined views.

Even outside of the battle scene, Charlie Clips has gained recognition. Among the supporters of Charlie Clips is Illboyz’ CEO, Kevin Anahid. With one of the biggest figures in German hip hop behind him, Charlie Clips is big on an international scale. It has been a tough, yet successful grind for the young legend.

Inspired by other heavy-set rappers, such as The Notorious B.I.G. and Big Pun, Charlie Clips puts on for the big guys. But, on the battle scene, Charlie Clips has had infamous battles. Recently, Charlie Clips appeared on Smack/URL, battling against former DTP rapper, Serius Jones.

Watch Charlie Clips vs. Serius Jones on Smack/URL below: