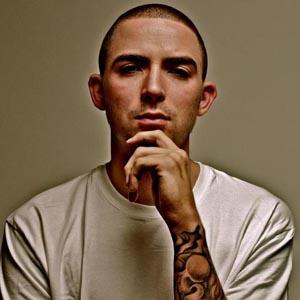 Much has been said about the Orlando hip hop scene, which is full of rising stars. It was only a matter of time before an Orlando-area artist was signed by a major label. When Caskey signed to Cash Money Records, he was the first Orlando artist to get signed to a major label.

In the time since then, Caskey has made a few media rounds. Now signed to the hottest label in the game, Caskey is also performing at shows. With the city of Orlando behind him, Caskey finds himself on the verge of superstardom. Caskey has continued releasing a slew of new songs to the internet.