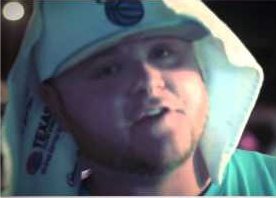 While the mainstream is getting familiar with Loaded Lux, Murda Mook, and Calicoe, another big name on the battle rap scene is Bigg K, who is dominating his way through the battle scene. In terms of popularity, his fan base is increasingly growing.

Watch Bigg K vs. Half Past 7 on Smack/URL below: