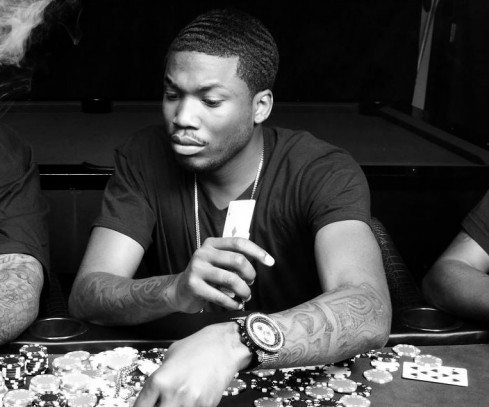 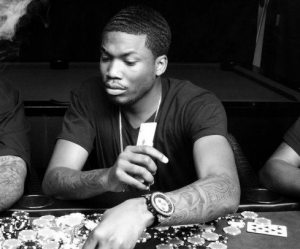 Today, the wait officially ended and Meek Mill finally released Dreams and Nightmares. Coming with the release of Meek Mill’s album is the official ending of his label as a “mixtape rapper.” However, it all began for Meek Mill on those Philadelphia streets with his mixtapes.

In the days leading up to the release of Dreams and Nightmares, Meek Mill has been sitting down with Shaheem Reid for a series of interviews. During these interviews, Meek Mill has discussed everything from his songs to personal experiences. Better than ever, the world has gotten to know Meek Mill.

During the latest edition of his interview series, Meek Mill broke his silence on two of his recently released songs, “Believe It” and “Maybach Curtains.” Meek Mill would explain the conception of both songs to Shaheem Reid, who has been an avid supporter of Maybach Music. Earlier this year, Shaheem Reid devoted an ample amount of his time to the promotion of Rick Ross’ Rich Forever with DJ Scream.