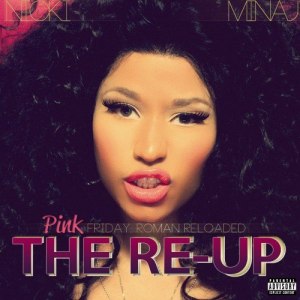 While Nicki Minaj put out a great compilation of music, her album was panned by hip hop critics for being too pop. Including 22 tracks on the album, Nicki Minaj argued she had something for everyone. Critics said she piled too much on one album and now it seems as if Nicki Minaj is giving the people what they want.

Giving out a few new tracks in time for the holiday season, Nicki Minaj has planned a re-release of Roman Reloaded. The re-release comes in the form of The Re-Up, eight new tracks from Nicki Minaj. Coming with the new album will be a DVD of her recent tour and songs from the original album.