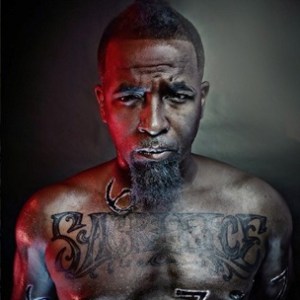 “Most did it with a deal, I did it without one,” was rapped by Drake on “Forever” with Kanye West, Lil Wayne, and Eminem. However, when it truly comes to working independently, that title goes to Tech N9ne. The Kansas City rapper is truly 100% behind all of his projects and the projects of his Strange Music label.

For years, Tech N9ne did not receive much media attention, but in recent years, he has worked with many notable artists. Mims recruited Tech N9ne on Guilt and Lil Wayne admitted to being a big fan of him. Tech N9ne would appear on Tha Carter IV, which was 2011’s highest-selling rap album.

During his recent trip to Seattle, Tech N9ne caught up with Sermon’s Domain and updated him on what he has going on. Tech N9ne would discuss the flurry of EPs coming from the Strange Music label. Also, Tech N9ne talked about the growing roster of his record label.