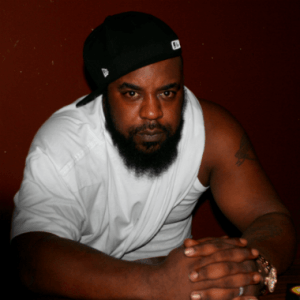 While A$AP Rocky and French Montana’s albums have been met with indefinitely delays, Sean Price is moving along nicely. Over the past few months, Sean Price has been promoting his Mic Tyson album. With the album now out, Sean Price is making his media rounds.

Mic Tyson has gained strong critical reviews, managing to stand out in a sea of mainstream albums released. The official release of Sean Price’s Mic Tyson is tomorrow. In the meantime, Sean Price has enjoyed meeting Mike Tyson, among other big moves.

Peter Rosenberg sat Sean Price down for an interview with Hot 97. During the interview, Sean Price spoke on meeting Mike Tyson.  Sean Price would also discuss his Mic Tyson album, along with fighting the security at Hot 97. Another topic touched upon was how Sean Price felt about new rappers.