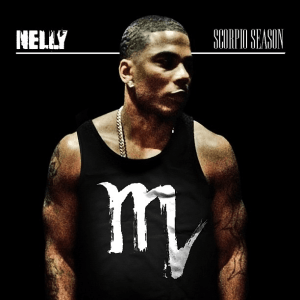 A few weeks ago, Hip Hop Vibe covered several rising artists from St. Louis. Many up and coming rappers were featured. However, it was Nelly who first put St. Louis on the map. Last year, Nelly closed 2011 with the release of his O.E.M.O. mixtape, which gained much publicity.

For most of 2012, Nelly has remained relatively silent. But, a few weeks ago, Nelly returned with new music for the first time in close to a year. Nelly recently announced his latest mixtape, Scorpio Season. With the project being announced, the Derrty emcee is now putting to finishing touches on his new mixtape.

Earlier today, Nelly released the artwork for Scorpio Season. The first single was recently released. Nelly’s lead single off the mixtape is “Country Ass Nigga,” which came earlier this week.