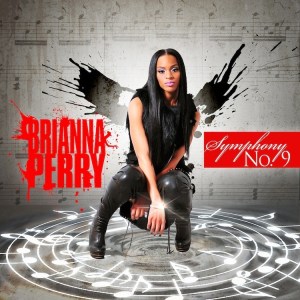 Female rappers are making a strong comeback. Many of the newest stars in the rap game are females. Poe Boy Entertainment, known for releasing music from pop hitmaker, Flo Rida, has one of the next big female stars. Brianna Perry is making a name for herself in both music and films.

A native of Miami, Brianna Perry was quickly taken under the wing of Trina, known for her Slip-N-Slide Records’ hits. Trina, alongside a few others, is one of the most-successful female rappers of all-time. Over the years, she managed to hold her own on tracks with Trick Daddy and Rick Ross, among others.