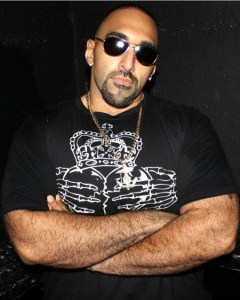 Willing to put himself on the front line, Jus Daze has become quite popular on the battle rap scene. Originally from Brooklyn, Jus Daze now resides in Queens, where he is slowly becoming one of the biggest rappers in the game. Along with his consistent release of mixtapes and street albums, Jus Daze has also appeared on NBC’s “Late Night with Jimmy Fallon.”

Indeed, Jus Daze has enjoyed a bit of commercial success, but he is still very much so active on th frontline. A fixture on Grind Time Now, Jus Daze has battled against many of the biggest names in battle rap. Among the rappers Jus Daze has gone up against include Sour D and C4, along with many others.