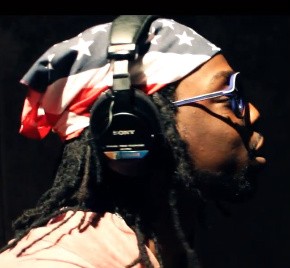 Atlanta is once again the center of the hip hop world, as the city has produced numerous stars since 2011. Last year, Future and 2 Chainz emerged and this year, they are focusing on their roster of artists. Young Scooter first gained national attention due to him being Future’s artist and signed to A1 Freebandz, co-led by Rocko.

However, Young Scooter went on to catch the attention of Gucci Mane, who also signed him to 1017 Brick Squad. Now a member of two of Atlanta’s hottest crews in the game, Young Scooter is in prime position to rise to the top. In the wake of his new deal, the Atlanta rapper has been making his media rounds.