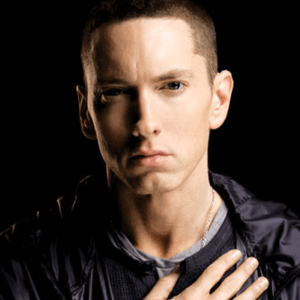 Determined to make things right with his fans, Eminem went on a strong comeback run in 2009-2010. The result of these efforts were Relapse and Recovery, which helped solidify Eminem as the top rapper in the game, again. However, since 2010, the Shady Records leader has become more elusive.

Still, the Detroit spitter has kept his label relevant through the addition of Yelawolf and Slaughterhouse finally releasing their album. Shady Records remains one of the top labels in the rap game and Eminem remains Dr. Dre’s biggest success. But, fans have been patiently waiting for new music.

After taking 2011 off, many felt Eminem would deliver new music in 2012. Do not expect an Eminem album in 2012, but he left a major hint. Without saying a word, the elusive Eminem revealed his next album was set for release in 2013. The unnamed album will be his eighth studio album. 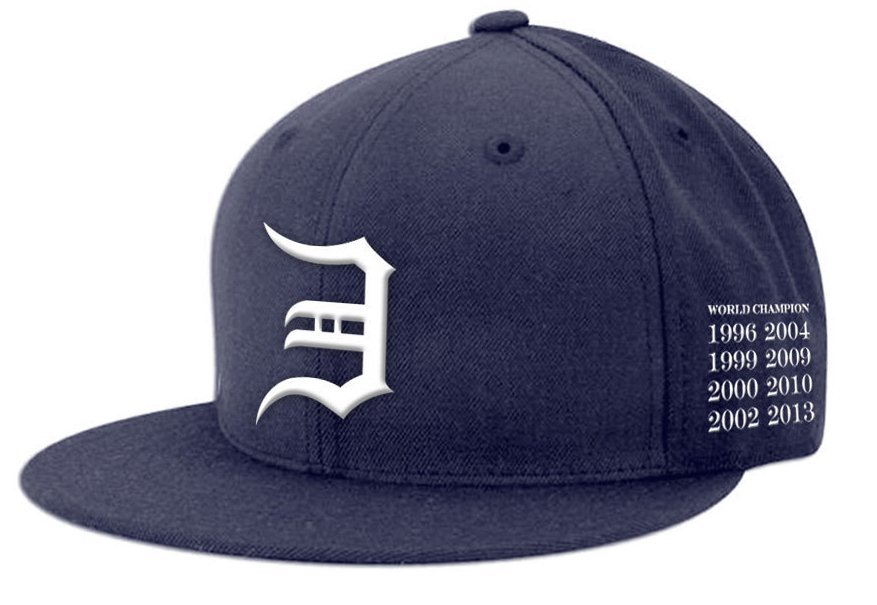