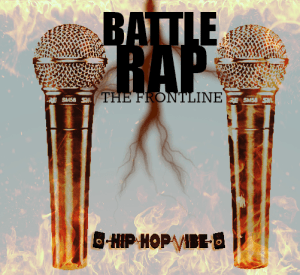 During the summer of 2012, battle rapping returned to the forefront of the rap game when Lodaded Lux and Murda Mook battled. However, those who follow the battle rap scene will quickly say “it never went anywhere.” Instead, hip hop shifted its focus from battle rapping. But, after Loaded Lux battled Calicoe and had offers from mainstream artists, battle rap returned to the headlines.

Currently there is a lot of focus being placed on Loaded Lux and the participants of the Summer Madness 2 battles. Battle rappers will always have a special place in hip hop, as the likes of Cassidy, Lloyd Banks, Busta Rhymes, and many more got their start from battle rapping. However, as they moved on to make mainstream music, many newcomers would join the battle rap scene.

Numerous battle rappers have gained mainstream attention in the wake of these battles gaining mainstream media attention. Among these rappers who are gaining attention include DNA, Serius Jones, formerly of DTP, Charlie Clips, and many others. Over the next few weeks, Hip Hop Vibe will spotlight a number of rappers who are making noise on the battle scene. A wide range of battle rappers will be featured in this upcoming series.