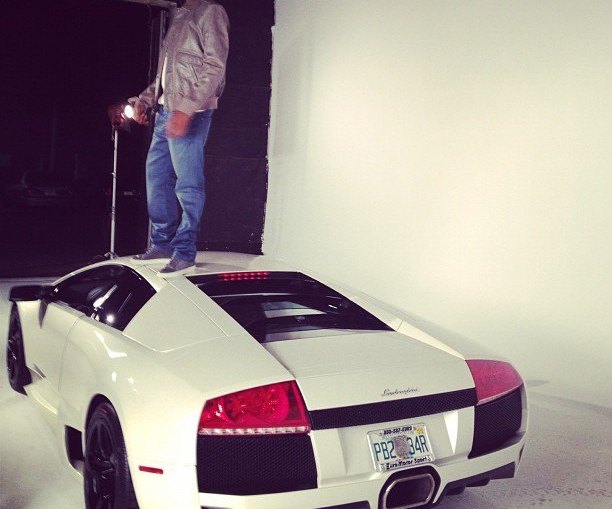 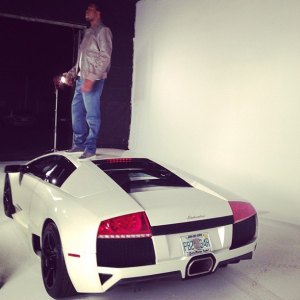 Anticipation is high for Meek Mill, as his Dreams and Nightmares album is only days away from being released. Meek Mill caught the attention of Rick Ross in 2010 and was signed to his Maybach Music in 2011. To accomodate his artists, Rick Ross entered a partnership with Warner Bros. Records to distribute their music.

Thus far, three releases have come out of this Warner Bros. deal, the two compilation albums and Wale’s Ambition. Now, Meek Mill is ready to officially graduate from the mixtapes to the mainstream with the fourth release out of the deal. In four days, Meek Mill plans for Dreams and Nightmares to be released.

In promotion of Dreams and Nightmares, Meek Mill is making his media rounds. Two days ago, Meek Mill appeared on MTV’s “RapFix Live” with Sway Calloway. Discussing a number of topics, Meek Mill touched on the leak of his album on the internet. Responding the way most rappers do, Meek Mill said he is not phased by the leak.