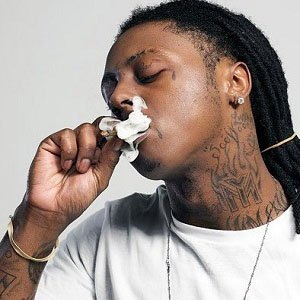 A little over a year ago, Rick Ross was touring all over the world in preparation for his fifth studio album, God Forgives, I Don’t. The album had been delayed throughout the year and was set for a December release. Rick Ross, seemingly out of nowhere, became the biggest artist in the game.

It seemed as if Rick Ross snuck the title away from Lil Wayne, who still held a large space in the spotlight, selling 4 million records in 2011. Still, the focus was on Rick Ross, who had two seizures in October, prompting Def Jam to delay his album. One year later, Lil Wayne is preparing for the December release of his album and experienced seizure-like symptoms.

Last night, Lil Wayne’s private jet had to land in Texas and the New Orleans rapper was rushed to the hospital. The hip hop world expressed their concern, but not much information was released until this morning. Via Twitter, Miss Info revealed Lil Wayne was feeling better, saying he had “No Worries.”