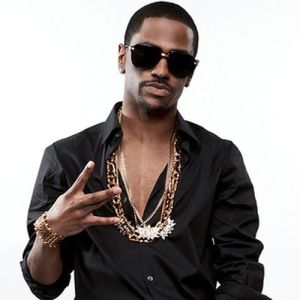 Last night, Big Sean released two songs off Hall of Fame, one of which was the first single off the album, “Guap.” Big Sean is currently all over the radio with the “Clique” single, which also includes Kanye West and Jay-Z. “Clique” appears on Cruel Summer, the collaborative album from G.O.O.D. Music.

Big Sean rose to stardom in 2011, with the release of Finally Famous, which was filled with hit singles. The album did well and established Big Sean as a star alongside Drake, J. Cole, and other figures. For Big Sean, his journey to stardom was symbolic, as he was the first artist from Detroit to gain stardom without input from Eminem.

After months of discussion and two singles released, Big Sean is now shifting his focus to his upcoming album, Hall of Fame: Memoirs of a Detroit Player. Big Sean revealed his long-awaited album will be released on December 18.