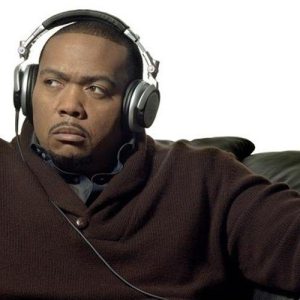 Meanwhile, T-Pain’s career took a major hit with Jay-Z’s single, “D.O.A.” Lil Wayne had plans of releasing several collaborative albums, among them the T-Wayne album. But, once he was released from prison, Lil Wayne had his own label of hitmakers to collaborate with. In a matter of months, Drake and Nicki Minaj became the biggest rappers out.

During the summer, Timbaland released a T-Wayne song. Timbaland appeared at Z104’s ShaggFest when he premiered the track. While it is unclear which project it will appear on, many believe it could appear on Shock Value III.