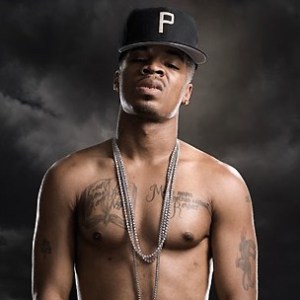 Earlier this year, Plies released his On Trial mixtape. For Plies, who had been out of the public eye, the project served as a solid release from the Miami rapper. In the time since releasing On Trial, Plies has been making guest appearances on several tracks. The Miami rapper is now working on his On Trial 2 mixtape.

Seven months have passed since Plies’ last release. In addition to doing collaborations, Plies has also been performing shows. Plies has managed to keep his name hot, despite three years passince since his last album. Working with the likes of Young Jeezy and Gucci Mane during this period, Plies is continuing his comeback.

On Trial 2 is coming soon and Plies decided to update fans with a video clip, discussing the new mixtape. Those fans of the traditional Plies will be in for a treat.

Continue Reading
You may also like...
Related Topics:gucci mane, jeezy, miami, on trial, on trial 2, plies