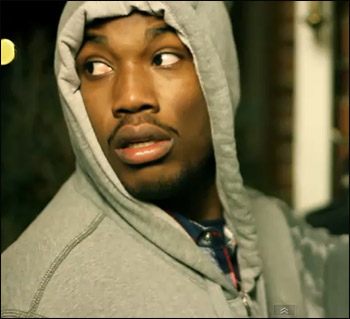 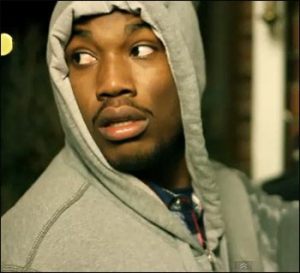 Before his time with Maybach Music, Meek Mill thought he already had his big break when he signed with T.I.’s Grand Hustle Records. Upon signing with Grand Hustle, T.I. would be sent to prison. When T.I. was released, Meek Mill ended up going to prison and vice versa, leading to Meek Mill leaving the label.

Returning to the Philadelphia streets, Meek Mill caught the attention of Rick Ross. Early in 2011, Meek Mill signed to Maybach Music. Meek Mill would sign with Maybach Music on the heels of Wale joining the label. In the time since then, Meek Mill ended up leaving the streets behind, making hit records and money.

After discussing his hometown, Philadelphia, on his last interview with Shaheem Reid, in the latest clip, Meek Mill would talk about his jail time.