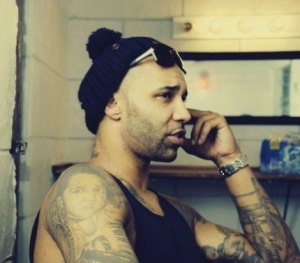 Finally, Slaughterhouse released their long-awaited Shady Records debut. Now officially on the same team as Eminem, the crew has more major projects planned. In the meantime, however, Joe Budden is refocused on his own projects. Recently, Joe Budden announced his latest mixtape, A Loose Quarter.

Joe Budden recently announced his upcoming tour, The Second First Impression. The tour is set to launch in Connecticut on November 13. Currently, ten stops have been set up for the tour.

See the tour dates below: 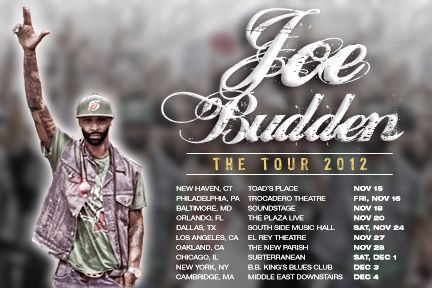