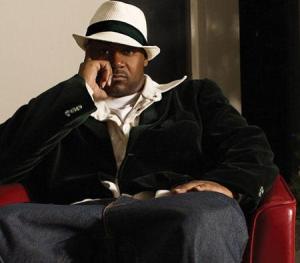 There is a lot of discussion regarding the Wu-Tang Clan, recently. RZA has returned to the headlines when he began working on his film, The Man with the Iron Fists. The soundtrack to the film is being produced by RZA. Several members of the Wu-Tang Clan make appearances on the soundtrack.

Ghostface Killah is a prominent member of Wu-Tang Clan and has played a part in the soundtrack. Appearing alongside Wiz Khalifa and Boy Jones, Ghostface Killah appeared on the “I Go Hard” track. Reuniting with RZA was a good experience for Ghostface Killah, who is being completely honest with his group-mates.

With the official trailer for The Man with the Iron Fists being released earlier this week, many have offered their opinions about it. Recently, MTV News caught up with Ghostface and he discussed the trailer, giving it a positive review.