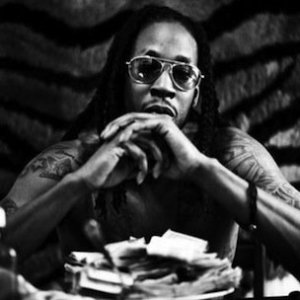 During this time, 2 Chainz was still primarily known as Tity Boi. While his voice may not have been as loud, 2 Chainz knew his rights. A previous frequent offender, himself, 2 Chainz was aware of the laws and that he could still vote. But, there are many former felons who do not know they retain this right.

With the 2012 Presidential Election between President Obama and Mitt Romney expected to be as close as the 2000 and 2004 elections, 2 Chainz is being very vocal. The hitmaker is endorsing Obama and making his media rounds. 2 Chainz would speak with BET’s new series, “Don’t Sleep,” about the election.