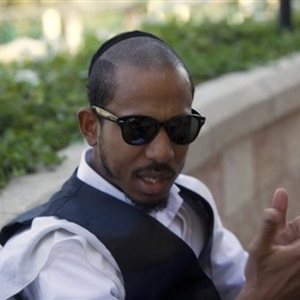 While he was in prison for close to a decade, there was much anticipation for Shyne, once he was released from prison. Getting arrested in 1999 for a shooting at Club New York in Manhattan, with Diddy and Jennifer Lopez, Shyne left Bad Boy Records. In 2004, Shyne was one of the artists who ended up feuding with 50 Cent.

In 2009, Shyne was released from prison and announced his comeback album. During the spring of 2010, Shyne leaked new music, which disappointed most. Here recently, Shyne released his Gangland mixtape. Coke Boy Brock would hear the mixtape and he said Shyne should never rap again.