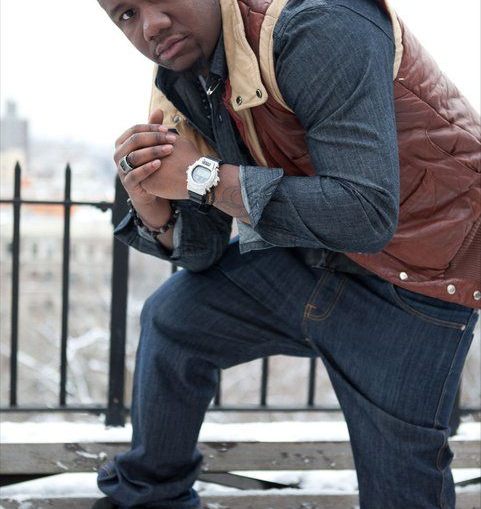 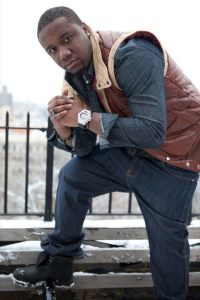 On the New York City battle scene, Murda Mook is becoming one of the biggest names. Since battling with Loaded Lux a few weeks ago, Murda Mook has returned to headlines. Several media outlets, namely Vlad TV have been speaking with Murda Mook since he battled Loaded Lux. Despite being viewed as the loser in the battle, Murda Mook has used the opportunity to remind the world who he is.

The remaining fact is that Murda Mook is one of the top battle rappers, period. There have been many aspiring artists who have offered their opinions on Murda Mook. A significant number of these people have said they want to battle Murda Mook. In response to these people, Murda Mook said he is willing to battle them, if the price is right.