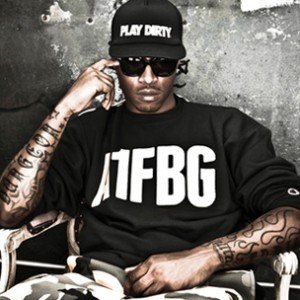 Last year, the most-interesting star to rise was Future, who lived up to his name. Producing and appearing on YC’s “Racks” single, Future would release “Tony Montana.” The single would catch on and soon many of the biggest rappers in the game took an interest. Drake soon reached out to Future and he was featured on “Tony Montana’s” official version.

Future would later leak “Magic,” which would catch the attention of T.I. During a studio session with DJ Drama, T.I. heard the song and added his verse. Soon, T.I. and Future teamed up and they began working together. “Magic” with T.I. became the official version of the song.

“Same Damn Time” would be the third single from Future. Diddy and Ludacris would add their verses onto the single, making it the official remix. Future’s “Turn On the Lights” would catch the attention of Lil Wayne, who remixed the song. During his interview with NBC Nitecap, Future explained how all this came together.