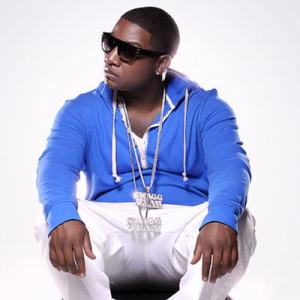 Atlanta is back in the spotlight in the hip hop world. From the early 2000s until 2006, the city of Atlanta produced many new stars. During that wave, Yung Joc and Gucci Mane were among the stars produced. The major difference was Yung Joc being signed to the major label, Bad Boy Records, and Gucci Mane being independent.

Gucci Mane has remained one of the biggest rappers in the game, experiencing a strong wave of success in 2009. Mariah Carey, Mario, and Usher were among the people who began working with Gucci Mane during this period of time. Meanwhile, Yung Joc found himself on the decline.

There have been rumors of Yung Joc going through financial hardship. Gucci Mane recently took shots at Young Jeezy and Yung Joc. After responding via Twitter, Yung Joc would head over to “The Loud Pack Show.” During his interview, Yung Joc discussed the situation he and Gucci Mane suddenly have.