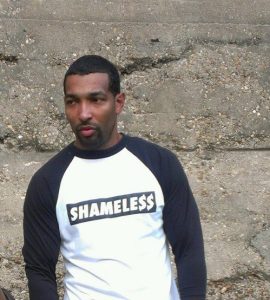 On the mixtape level, Mysonne is one of New York City’s biggest artists. Making his media rounds, Mysonne has conducted several interviews. Earlier this year, Mysonne released The Definition of a G 2, his latest mixtape. Now promoting and preparing for his upcoming work, the popular rapper hit Shade 45.

Conducting his interview with Shade 45, Mysonne would be filmed by Heavy Dedication TV and would hang out with the team. The Bronx native has built a sizable fan base over the past few years. Among the people Mysonne has been working with is Cory Gunz and Rick Ross. Mysonne would also tour with Game last year.

After appearing on Shade 45, Mysonne is well on his way. While the interview has been completed, the footage will be released over the course of the next few days. Mysonne would discuss various topics during his interview. Heavy Dedication TV has leaked several behind the scenes photos.