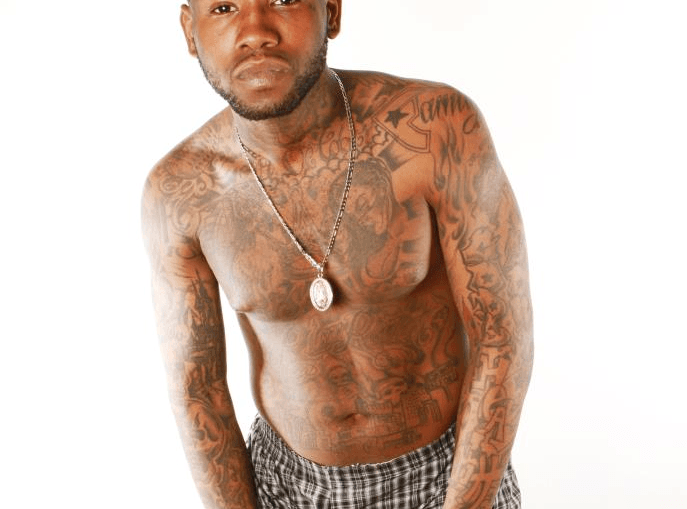 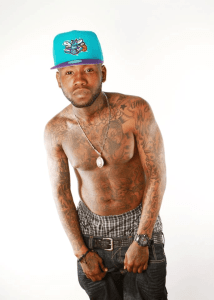 No journey is ever exactly the same and lightning never strikes twice. This is definitely the case when explaining the evolution City City has taken. Moving around as a child, due to his father being in the US Army, City City would settle into Fayetteville, North Carolina. Because of the numerous cities he lived in, upon settling into Fayetteville, City City was given his moniker.

Unlike many other rappers, City City’s dream was not necessarily to become a rapper. Inspired by the likes of Michael Jackson, City City had a primary goal of simply entertaining. The product of a stable home, different from most rappers, City City actually enjoyed a great childhood. Perhaps it was this mix that led the young man down his path to stardom.

Along the way, City City crossed paths with the likes of Omarion, dancing with him several times. Another rarity is for rappers to be dancers. Focused on officially establishing “hip pop,” City City is among the roster of talent on Hucks Entertainment. Since joining the label, City City has said he has tremendously grown in the rap game. Making major moves, Hip Hop Vibe is spotlighting City City as the latest “On the Rise” artist.

Was it a childhood dream for you to become a rapper? No, for the most part I always wanted to be an entertainer just like Micheal Jackson, rapping came when I was in high school on the back of the bus one day.

With most rappers and hip hop artists coming from broken homes, what was your experience like coming from a two parent household? Life is what you make it, growing up with both my parents was a blessing to wake up and see them together laughing having a good time it was good.

Were your parents supportive of your choice to become a rapper? Not at first, but when they saw the passion I had for it, it sort of grew on them I guess? Now, I have my whole family into it, so it’s great knowing they got my back.

How did you decide upon the name ‘City City?’ That name was giving to me from a friend. The fact that my dad was in the army and we moved around. One day he heard me freestyling at the barber shop and we clicked automatically. I was in the 7th grade when I was crowned that name.

Do you feel as if there is a lot of demand for you? I get a lot of artists wanting me to bless their tracks, a lot of the time, but with a hectic work schedule it’s kind of hard to do. Since I’ve dropped my second CD, it’s been a lot of offers, as far as deals on the table and management, but at this time, I’m focused on my music and learning the business side of it.

What was it like dancing with Omarion? Great! I’ve never met someone like him before. He’s a very funny guy and cool to work with. Omarion is a dance king and one day we will be able to work with each other again, but this time musically.

How did you wind up working with Omarion? I was in a club in Texas with my friend and one thing led to another. I ended up battling one of his dancers, at the time, and I won the crowd over. After that his management came to me with a card and asked would I like to tryout for auditions.

Why did you choose rapping over singing, as most dancers become singers? I wanted to bring something different to the table. I wanted to be out of the box because a lot of singers can’t dance, nor rap it’s only a handful that can and hopefully I can be the one to set the trend, you know break the mode. It’s like im creating my own genre of music Hip-Pop.

How has this decision benefited you? Hucks Ent. is like a family yeah we fuss, fight, and have our times, but at the end of the day, we’re about business. Since I’ve been with the label, my career has picked up and I’m getting noticed, for the most part, plus people respect my label, knowing that we come out and give all viewers a great show.

So far, how many mixtapes have you released? I’ve only dropped two mixtapes Heartbreak City in 2011 and 2nd Time Around,” earlier in 2012.

Watch “Close My Eyes” by City City below: