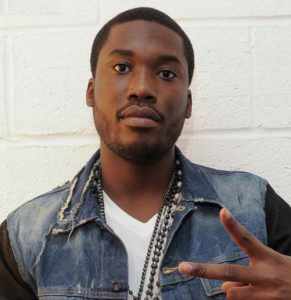 Philadelphia emcee, Meek Mill, is preparing to take the game over with the release of his long-awaited album, Dreams & Nightmares. During the May 2012 Maybach Music press conference, Rick Ross said Meek Mill would be the focus of the label. At the time, Meek Mill was to release his debut album on August 28.

Meek Mill, while signed to Maybach Music/Warner Bros., became the biggest mixtape rapper in the game. For years, Meek Mill was one of Philadelphia’s biggest artists. But, once he went to Maybach Music, Meek Mill became one of the game’s most discussed names. Now, he is taking his game to the pros, as he is preparing his debut album.

Suddenly, the two month delay on Meek Mill’s album has boiled down to nine days. Though he has consistently been in the spotlight, Meek Mill is now taking the spotlight. With the spotlight firmly in his hands, Meek Mill is making his media rounds. This upcoming Wednesday, MTV’s “RapFix Live” will be hosting Meek Mill.