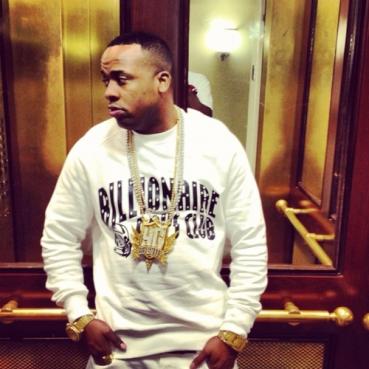 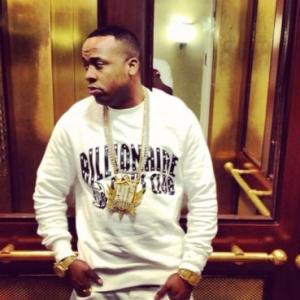 The Road 2 Riches tour helped to brand Zed Zilla, one of Yo Gotti’s CMG artists. Working with DJ Scream, Zed Zilla released Rent’s Due 2 to thousands of downloads. After promoting his tour and his artist, Yo Gotti began working on his latest mixtape. Yo Gotti would announce his The World is Yours mixtape last month.

This past week, Yo Gotti released the mixtape and it has become another success for the popular Memphis rapper. With his project out, Yo Gotti is now showing the world how the project came together. Yo Gotti recently released footage of the making of “Bulletproof,” which is produced by Lil Lody.