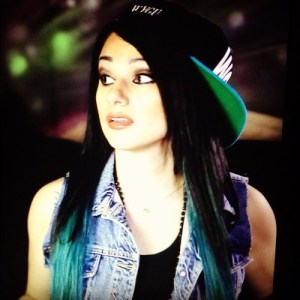 Dreams have come true for Snow Tha Product, as she was signed to Atlantic Records earlier this year. A native of Texas, Snow Tha Product has been making waves for some time on the mixtape scene. Following the 2005 boom, the Texas hip hop scene has struggled, but is now returning to relevance in 2012.