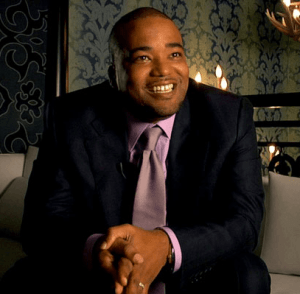 While the world is moving on, the death of Chris Lighty is something those who know him will probably never get over. Of course, not everyone liked Chris Lighty, but he changed the lives of all of those who allowed him to. Both 50 Cent and Fat Joe were able to end their feud, just in honor of Chris Lighty, who both men say saved their lives.

The honors for Chris Lighty continues, as he lives on after his death. Late in August, the famed mogul died after a gunshot wound to the head. His death has not yet been ruled a suicide, as his mother and 50 Cent are investigating. While the investigation is ongoing, those who love him are mourning and celebrating his life.

The Source has honored Chris Lighty and his partner, Michael “Blue” Williams on their annual Power 30 list. For their efforts with Violator Management, which is currently handling affairs for Busta Rhymes and Diggy Simmons, among others, the duo was given the number 20 spot. Williams advised others on the list to use their number as motivation.