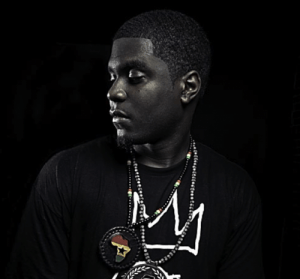 In Mississippi, Big K.R.I.T. became one of the biggest rappers in the streets. The strong buzz picked up by Big K.R.I.T. led to him catching the attention of Def Jam. Signing with Def Jam during the summer of 2010, Big K.R.I.T.’s story warmed the hearts of many. Despite this buzz and heartwarming story, Def Jam would not release Big K.R.I.T.’s album until June.

During a recent Pittsburgh stop, Big K.R.I.T. would speak with “Daily Loud” about his experiences on the road. The conversation would shift to Yelawolf, who Big K.R.I.T. is working on a joint project, Country Cousins, with. Big K.R.I.T. would round out the interview, talking about one of the best places to eat in Meridan, Mississippi, which he said his “mama’s house.”