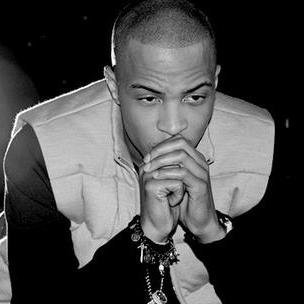 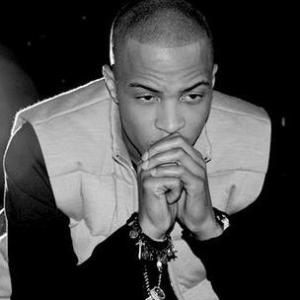 In many ways, it seems as if T.I. has passed the torch to younger, or newer rappers. With a “been there, done that” mentality, T.I. finds himself commenting on events and situations he may have participated in a few years ago. One example is the 2012 BET Hip Hop Awards, which featured the fights with Young Jeezy, Rick Ross, Gunplay, and Mike Knox.

After the stories about Young Jeezy and Rick Ross ended, Gucci Mane conducted an interview and re-ignited the long-running feud between the two rappers. Initially a feud, which also included Ludacris, who sided with Gucci Mane, T.I. was mentioned. With his focus now on his reality show and his role on Starz’ “Boss,” T.I. broke his silence.

T.I. would speak with Atlanta’s Hot 107.9 about the Gucci Mane and Young Jeezy feud. In more important news, to T.I. at least, his “Ball” single with Lil Wayne was finally released in fill. With the music video on the way, T.I. would also speak on their latest, of numerous, collaborations.