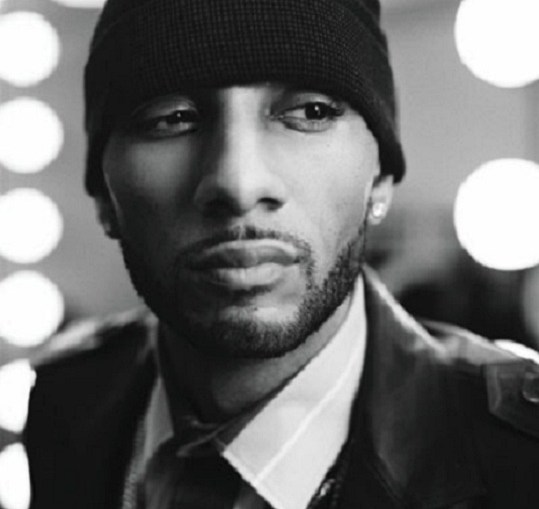 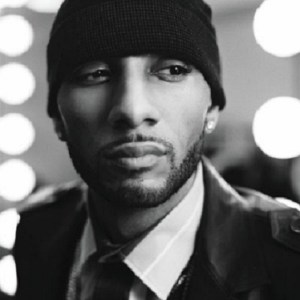 From the start of his career, Swizz Beatz made it clear he was much more than a producer, as he operated the Ruff Ryders company. Swizz Beatz always went over and beyond, which he has done on the latest leg of his career. In addition to making music, Swizz Beatz has taken an executive role with Megaupload and worked with the health administration.

Focused back on the music, Swizz Beatz has done more than give A$AP Rocky a major co-sign. While Jay-Z is transforming the New Jersey Nets from the consistently losing franchise into the contending Brooklyn Nets, Swizz Beatz is giving a lift to the Knicks. In 2010, the overlooked New York Knicks also made moves to become contenders.

While Swizz Beatz did not purchase an ownership stake in the franchise, he has provided the team with new music. Last year, the Knicks played off Mobb Deep’s music. However, the duo disbanded before their playoff run began. Swizz Beatz made a new theme song for the popular New York Knicks, which he recently premiered.