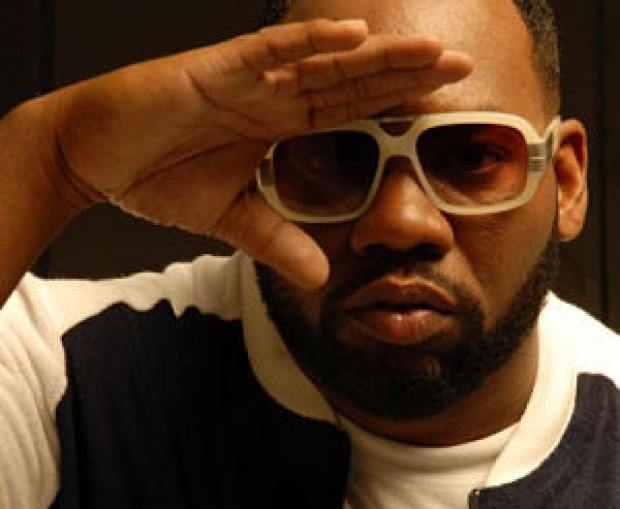 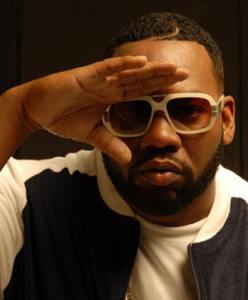 Three years ago, Raekwon returned to the rap game, following a six year hiatus. Raekwon would return with a classic album, Only Built 4 Cuban Linx… Pt. II. The album was met with rave reviews and Raekwon only had one regret. One regret from Raekwon was him being unable to land Nas on his album.

In recent years, Raekwon has become a favorite with newer fans. The younger audience has begun listening to Raekwon, as he has songs with A$AP Rocky and other current artists. Raekwon not only returned to relevance, he is among the popular New York veterans making hits. Busta Rhymes, Nas, and Jadakiss are among the other popular veterans in New York City.

Raekwon released his last album, Shaolin vs. Wu-Tang, early last year. With the album a little over a year old, Raekwon is preparing his next album, Only Built 4 Cuban Linx… Pt. III. On the third installment of the series, Raekwon hinted toward working with Kanye West. MTV News would catch up to Raekwon and he discussed this and more.