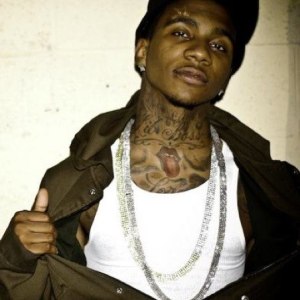 Early in the spring of 2011, Lil B went from being one of the many mixtape rappers flooding the internet to a viral sensation. Releasing several projects over the previous couple of years, Lil B was preparing to release the biggest album of his career. Gaining a high level of fame and with money in his pocket, Lil B was happy, which led him to name his album I’m Gay.

Lil B faced much backlash for naming his album I’m Gay. Once he realized some may think he was indeed a homosexual, Lil B changed the title to I’m Gay (I’m Happy). The album would be panned by both critics and fans. A lack of lyrical ability, paired with a lack of effort has made Lil B into one of the biggest stars in the rap game.

Infamous in the rap game, Lil B hopes to take his act to professional sports. Recently, an expansion franchise in the NBA D-League started in Santa Cruz, California. With the minor league season starting soon, tryouts were held. Lil B was among the people competing for a spot, saying he wanted to show off his talents.