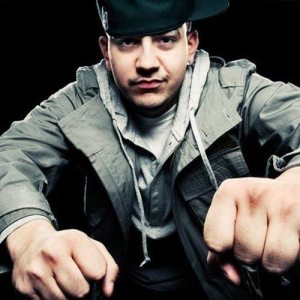 During the time when French Montana flew down to Miami to meet with Rick Ross, another rapper in New York was meeting in Miami. Emilio Rojas is another New York City rapper making noise in New York City. Recently, Emilio Rojas released his Breaking Point mixtape, a successful release.

Emilio Rojas, unlike French Montana, ultimately remained independent. Taking time away from the game, after releasing his mixtape, Emilio Rojas is preparing to work on more material. Currently, Emilio Rojas has his new project in the works, which he has quietly been working on.

The Sermon’s Domain recently spoke to Emilio Rojas during his latest Seattle visit. Rojas talked about his upcoming project, his favorite music, working with Spiff TV, and more.